This tag is associated with 7 posts 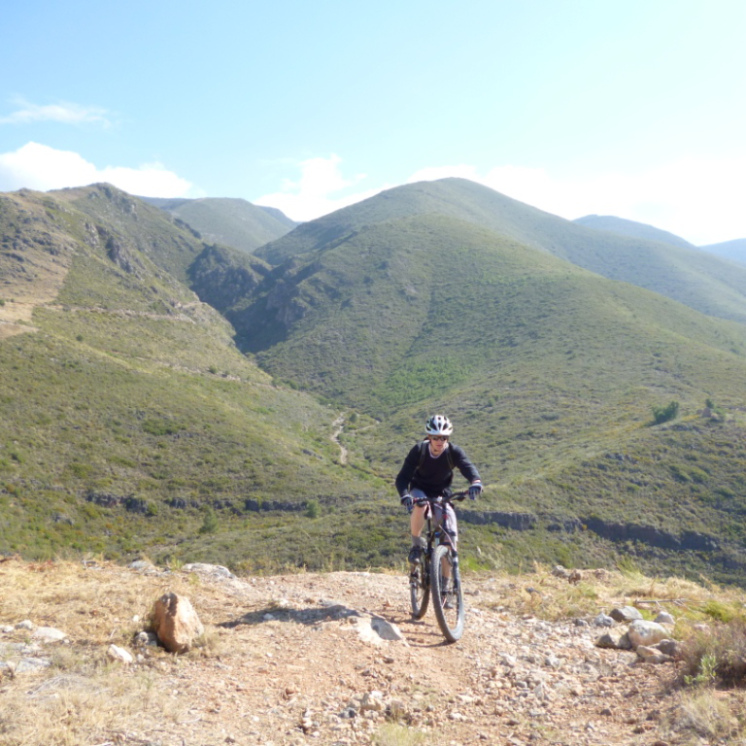 Descending the Sierra Lujar, near Rules 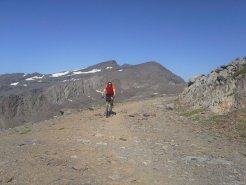 Returning from Pico Veleta (in the background)

Dear lovers of Spain and fellow bikers! We are thrilled to share the news that one of our tours -
Summer​ ​High​ ​Altitude​ ​Programme​ - has been nominated as an Unordinary​ ​Trip​ ​of​ ​the
Month​ by InfoHub.com, the #1 travel portal on the Internet specialized in the out-of-ordinary
adventures. This is a wonderful opportunity to incite and see more travelers from all around the
world pedaling for their holidays in Spain, while cycling at the covered altitudes helps to avoid
the worst of the heat and has the additional advantage of raising red blood cell count, and
therefore, fitness levels!

For more fun, we are excited to offer our guests a special prize! Any of you who book a package
with Biking​ ​Andalucia​ before December​ ​20,​ ​2017​ may be eligible for a very special prize from
InfoHub’s sister-company GPSmyCity - publisher of travel apps for Apple and Android. The
GPSmyCity app features offline city maps, self-guided walking tours and travel articles for 1,000
cities worldwide, using which you can turn your mobile into a personal tour guide. With this app
you can explore Malaga, Granada, Sevilla and any other major urban destination in Spain,
Europe and anywhere else in the world on your own, at your own pace. The GPSmyCity app
works offline so there’s NO need to worry about roaming charges when traveling abroad.

A lucky winner will be chosen at random to get a one-year full membership of the GPSmyCity
app including access to ALL the GPSmyCity content - over 6,500 self-guided city walks and
travel articles – to the total value of over $8,000!!!
Book now and your biking vacation in Spain with Biking​ ​Andalucia​!

https://www.easyjet.com  are flying in to Granada airport, Andalucia, Spain, from Manchester and London Gatwick, only one hour away from our base here in Orgiva, sunny Sierra Nevada, Andalucia, Spain.

easyJet and British Airways are now flying into Granada Airport Join us at bikingandalucia for the best mountain biking and road cycling with the best climate in Europe.

Christmas and New Year with bikingandalucia

Join bikingandalucia in the sunny Sierra Nevada, Andalucia, southern Spain this Christmas and New Year 2017/2018 for the best road cycling and mountain biking, in the best weather in Europe.

Escape the grey, cold and damp northern european winter for bikingandalucia,  here in the sunny Sierra Nevada mountains, Andalucia, southern Spain. The last few years our clients have gone home with a suntan!  Join us for some of the best mountain biking  and road biking  to be had anywhere, with the best winter weather in mainland Europe!

Email us now with your requirements and dates and we will get back to you with a quote right away.